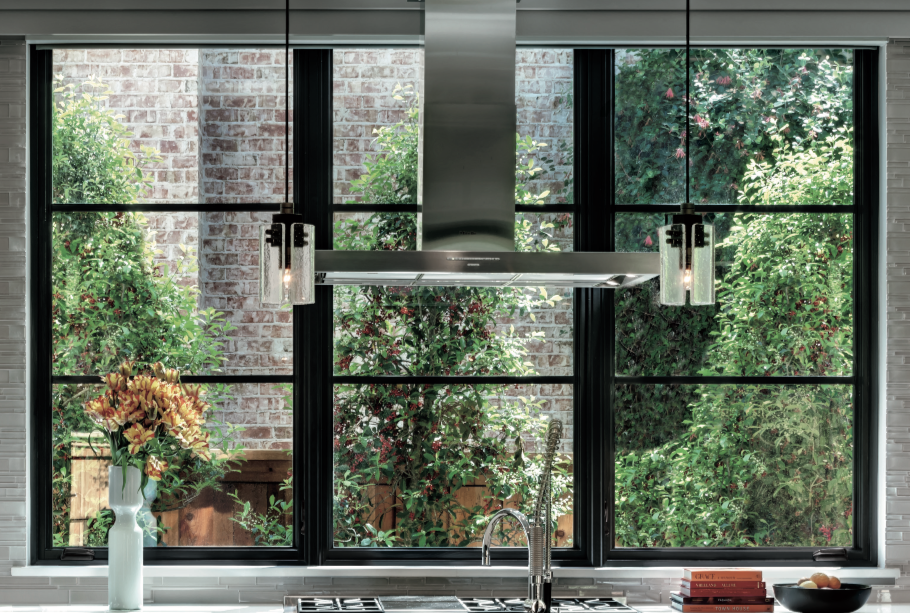 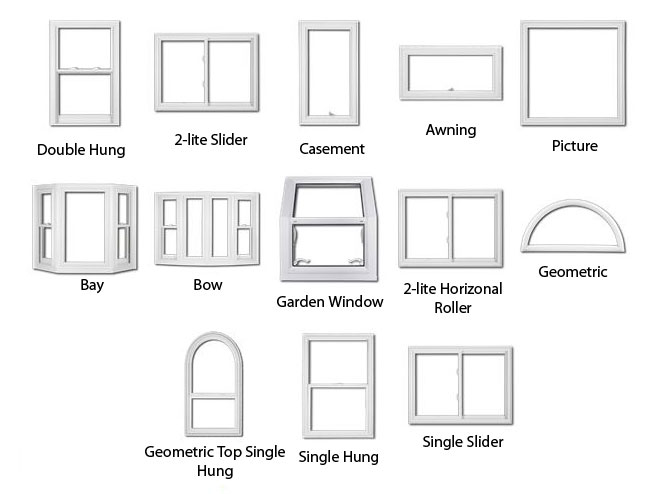 Now that you know the window types, what do you need to look for when you need new windows?

When your windows need replacing, the new ones should match the type of windows as the original to the greatest extent possible. Here’s what to look for:

Continuity - When replacing your windows, you want to maintain the original architectural plans of the home if possible. Unless you want to do something drastic, keep the windows the same type.

HOA Approval - Sometimes the dreaded "Homeowner's Associations" require homeowners to keep their home the same as when they bought, to maintain the neighborhood aesthetics similar as initially planned.

Code - Sometimes, when a homeowner wants to change the design of their windows, they may want to turn a casement window into a double hung.   Maybe they got tired of replacing the frame hardware over the years and thought when they buy replacement windows they will switch that window to a double hung. Sounds harmless, unless it is in a bedroom and it should meet safety code for a fire escape.  For an example of egress and cannot be modified, even if you want that double hung.

What about the window material?

Another frequent concern is the material of the replacement window.  While wood was most often used historically,  fiberglass and vinyl windows are more typical on the market today.  Homeowners want little to no maintenance so vinyl and fiberglass are suggested as replacement options by window dealers.

There are more reasons than this, of course, but this gives you a general idea before choosing what to look for when shopping for windows. Choose window types wisely so that you are not forced to buy another window ever again. 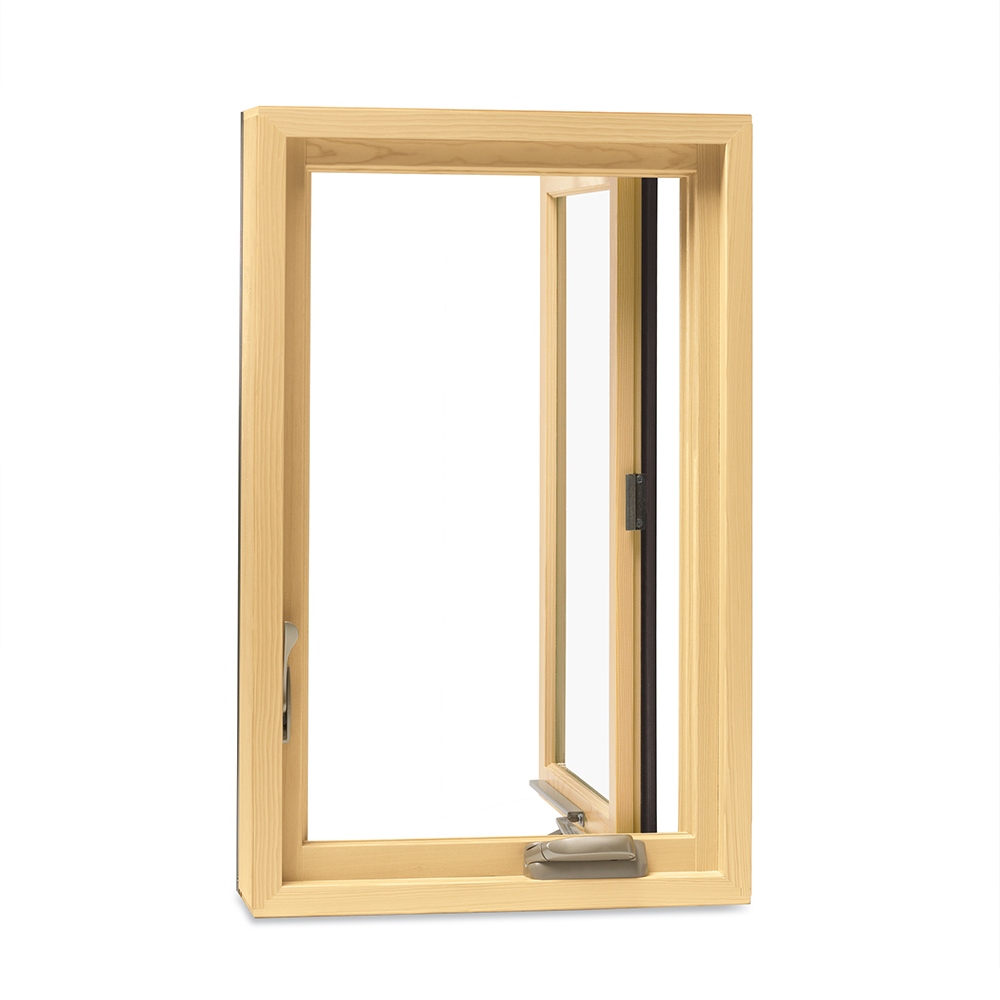