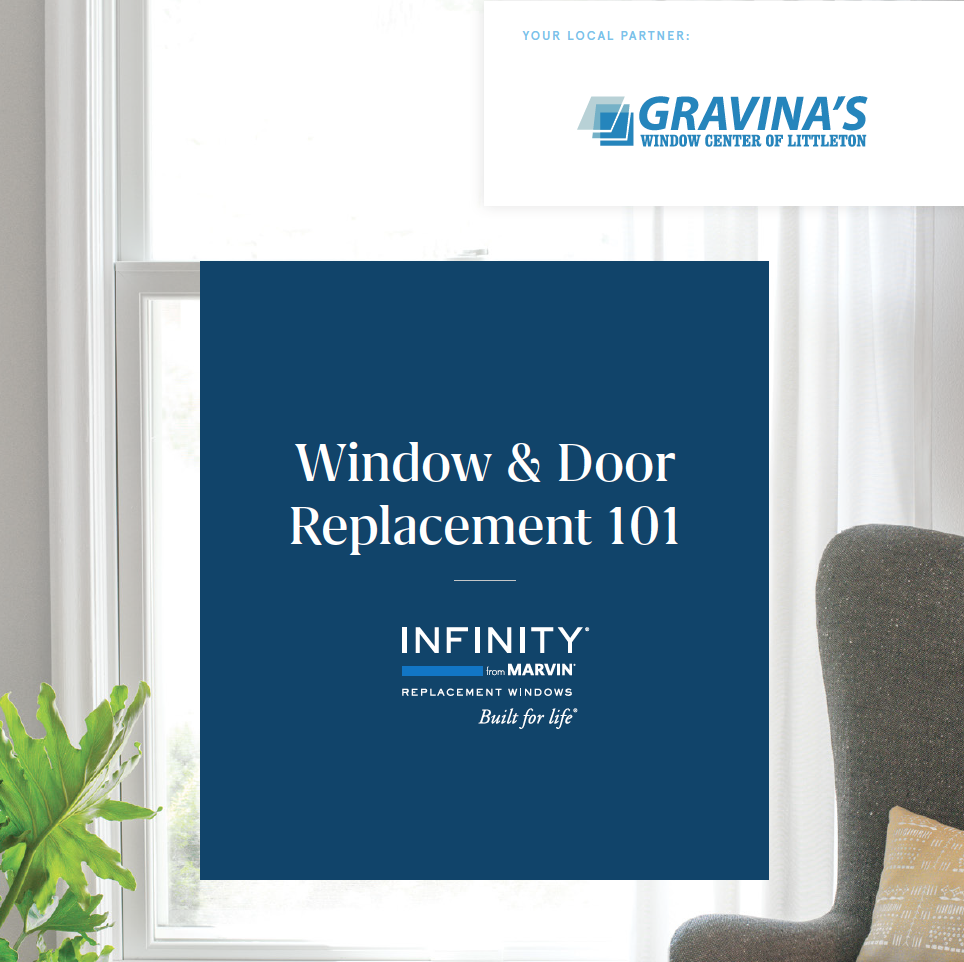 Once a niche product, Fiberglass windows continue to become more mainstream for homeowners and remodelers. Once seen as a niche product with a small share of total U.S. window purchases, a new industry report shows fiberglass with a growing share of the window and door market.

Here are five things that you should know about Infinity fiberglass replacement windows. 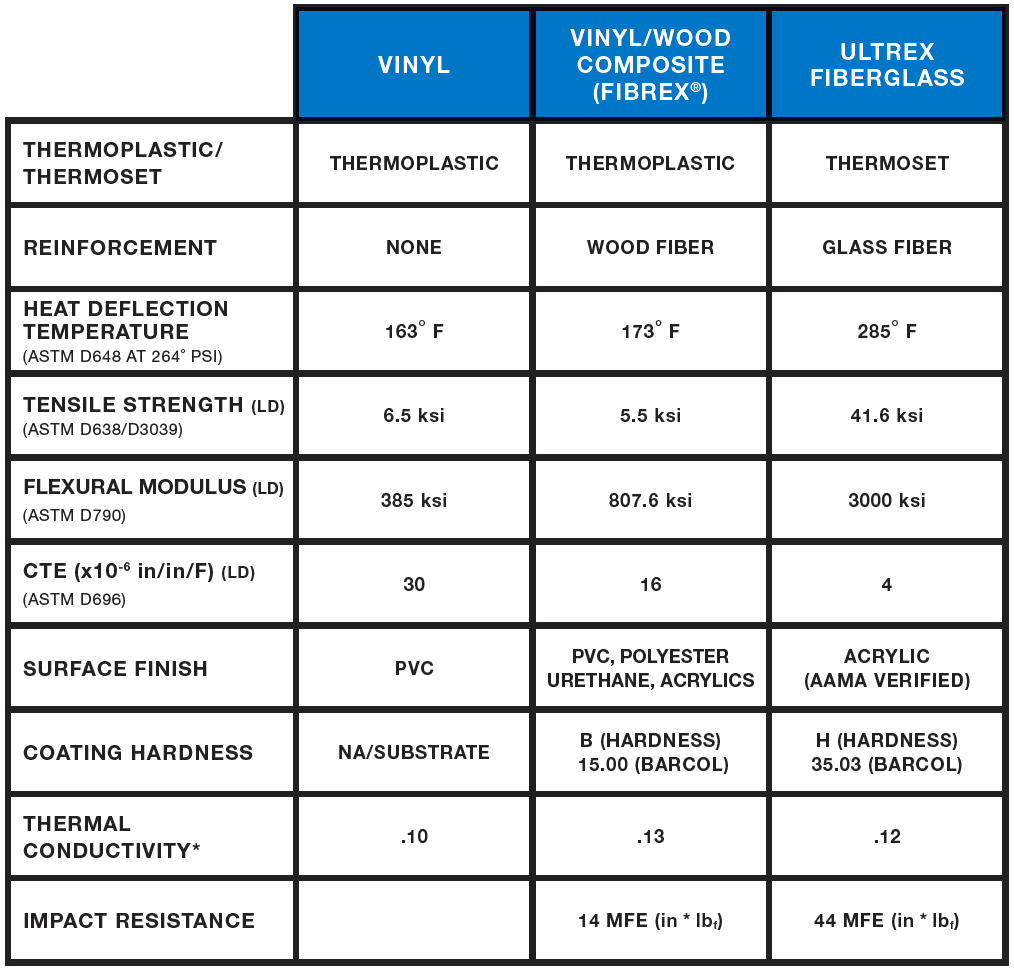 The material you choose for your windows will have impacts far into the future – choose fiberglass windows.

Read more on the subject from an archived article:

Once, the stepchild of the window industry, fiberglass is now gaining market share.

This article is originally from 2014.

Homeowner Gary Stoley was strolling through the Pittsburgh home show early last year looking for a company that might replace the vinyl windows in his 20-year-old home. This April, Stoley had those windows replaced with fiberglass units, a product that — before the home show — he didn’t know existed. “We wanted windows that would last until we’re done with the house,” Staley says.

Once regarded as a niche product with maybe 2% share of total U.S. window sales, fiberglass windows have gained traction during the last few years. The most recent market report jointly released by the American Architectural Manufacturers Association and the Window & Door Manufacturers Association shows fiberglass with a 3.2% share of the market, with 2.6% of remodeling/replacement. More contractors are installing them because more homeowners are asking for them.

“They’re looking for a product with longevity and durability,” says John Schmotzer, owner of Metropolitan Windows, in Pittsburgh, whose company installed the units in Stoley’s house. The most reliable indication that fiberglass may have an even more prominent role to play in window replacement is the entrance of siding manufacturer James Hardie into the business. In April the fiber-cement siding producer bought a fiberglass window extrusion plant.

Wood vs. Vinyl vs. Fiberglass

Two factors have helped push fiberglass windows out of the niche category and toward the mainstream: More manufacturers — including Marvin Windows  — offer fiberglass products, and more dealers – like Gravina’s Window Center of Littleton – are using them for window replacement.

Window Pro, a window replacement company in Middleburg Heights, Ohio, began carrying fiberglass windows in 2009. President Jake Zahnow says that the company mostly competes for a demographic he describes as “upper-middle” and above. “Two-thirds of the time they’re considering wood,” Zahnow notes. “The other third vinyl.” Generally, though, he adds, “those in the upper end tend to self-select themselves out of vinyl,” where the price is often the first consideration and where the cost maybe half of what a fiberglass window would go for.

Companies that offer both vinyl and fiberglass, or all three — wood, vinyl, and fiberglass — windows, see stronger interest in fiberglass. “I would say it’s now about 40% of our business,” says Scott Burns, co-owner of Next Door & Window, in Naperville, Ill., whose company started selling fiberglass windows ten years ago. “We like selling it.”

An excellent way to do that, Burns points out, is by comparing fiberglass windows to fiberglass entry doors. Another selling point: The fact that because the window is, in effect, all-glass, it comes without the frame expansion and contraction, which can cause vinyl windows to lose their dimensional integrity. We have never had a seal failure on fiberglass windows, Burns says.

Zahnow and other contractors who install fiberglass say that cost alone makes it unlikely that fiberglass will rival wood and vinyl in market share. “It’s not going to surpass vinyl and wood” regarding numbers of units sold, Schmotzer says, but “it is becoming a product of demand.” Window dealers who carry fiberglass replacement windows agree that by “giving credibility to the material,”  it could boost that demand. “If it’s 3.5% now, I can see [fiberglass’ market share] being 10% or 12%,” in the foreseeable future, Zahnow says.

* In comparison to longitudinal tensile strength.