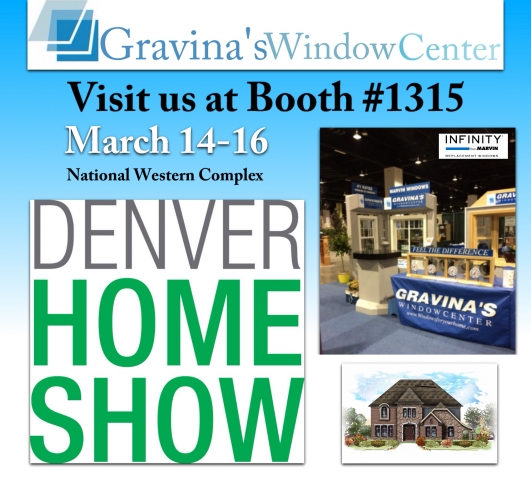 Having served the Greater Metro area for over thirty five years, Gravina’s Window Center is a well-established company consistently recognized for outstanding service in FIBERGLASS window and door replacements. 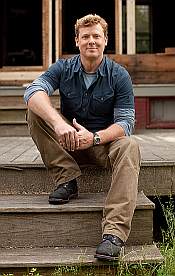 Kevin O’Connor is the host of the award winning series This Old House and Ask This Old House. He is currently in his tenth season and also serves on the editorial board of This Old House Magazine.  In 2010 Kevin also began hosting his third series called This New House, which airs on the DIY network. In September 2011 Kevin published his first book, The Best Homes of This Old House.

Prior to his television career Kevin practiced finance and most recently was a Senior Vice President at Bank of America in the Commercial Real Estate Group. The balance of his finance career began in 1999 with BankBoston and subsequently FleetBoston in the Sports Finance Group. Kevin received his MBA from Boston University and his BA from The College of the Holy Cross. Kevin lives north of Boston with his wife and three children. 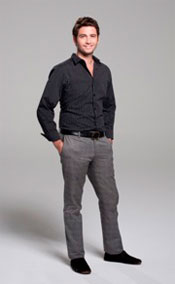 “He pampers his clients…” said one local Realtor, “In a way I have never seen beforeand I’ve been in the business for 25 years. I’ve seen Josh send chauffeured cars to his clients’ homes and send his clients up in helicopters to view properties. The best thing I have seen Josh do, though, was wrap an entire house in a big red bow before delivering the keys to the new owners. He is very creative, and that is why he is so successful. In Josh’s mind, there are no limitations.”